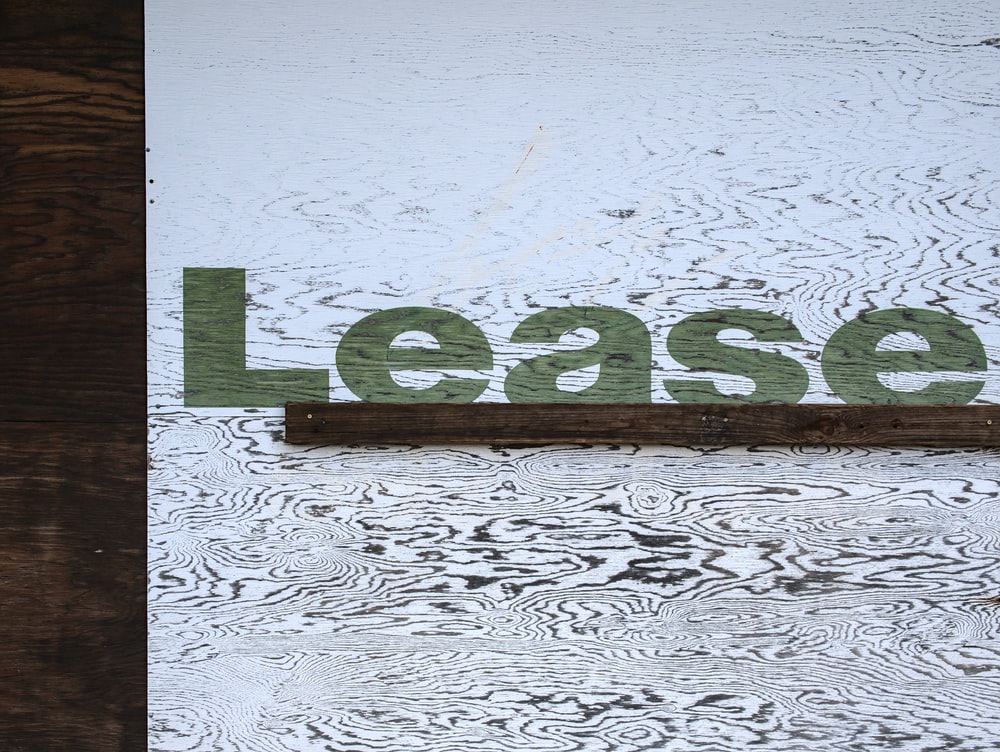 20 May The abuse of law in the formation, execution and resolution of the commercial lease

Posted at 14:05h in Newsletter by Cairn Legal

The Supreme Court recently issued two judgments (March 4 and 15, 2021) on abuse of law in connection with the resolution of a commercial lease.

The issue raised in the two cases considered by the Court was whether the lessor, who had used his rights under the Commercial Lease Act, had not abused them or more accurately whether the benefit sought by one party (the lessor) was disproportionate to the damage caused to the other.

The Supreme Court considered in both cases that the judge could or should indeed consider whether, between several ways of exercising his rights, the lessor had not chosen the most damaging.

If this is the case, the judge must sanction the abuser and reduce the exercise of that right to its normal use.

In the first judgment issued on 4 March 2021, the Supreme Court overturned a decision of the French-speaking court of first instance in Brussels for failing to consider the proportionality between the benefit sought by the lessor and the damage suffered by the tenant in the context of a lease resolution.

In the second judgment handed down on 15 March 2021, the Supreme Court did not overturn a judgment of the Hainaut Magistrates Court which had held that a lessor had abused his right by preferring to sign with a third party rather than with the former sub-tenant.

Recent case law on the performance of professional leases also applies this principle of good faith enforcement by considering, among other things, that a general clause exempting the lessor from any defect is not valid, because it removes any usefulness from the lease agreement.

The theory of abuse of rights may therefore be applied both in the manner in which the commercial lease contract is concluded, executed or terminated.

For more information on the subject, please do not hesitate to contact Me Carole DE RUYT (carole.deruyt@cairnlegal.be).